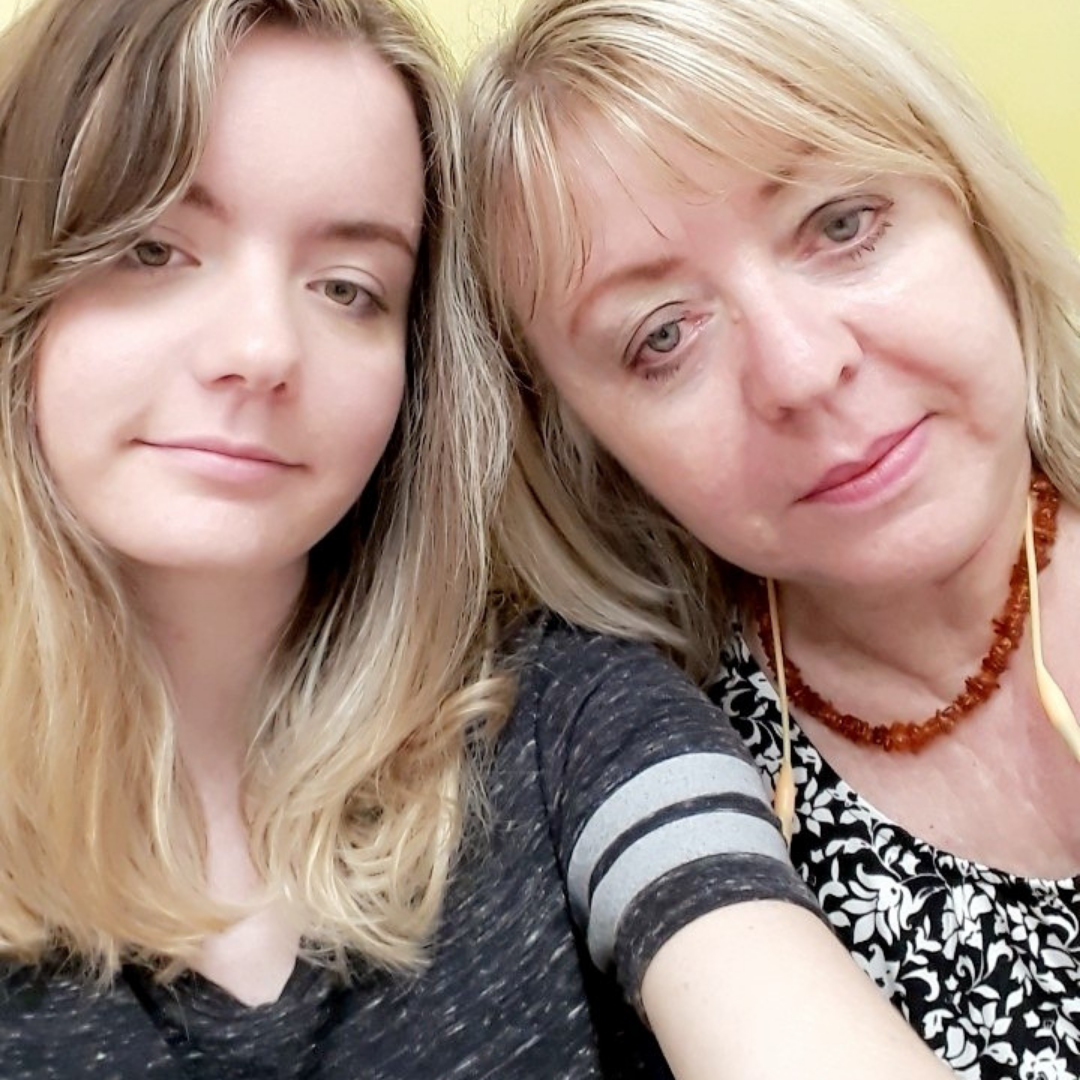 My daughter Stefanie (20) had Kawasaki disease in 1999 at the age of 6 months. Stefanie had most symptoms of KD but a milder version of them. She had a strawberry tongue, red blood-shot eyes, a rash, swollen lymph nodes and was running a fever that would not subside. She cried day and night and seemed to be in a lot of pain. The only symptom she never had was peeling fingers. Since her symptoms were not as pronounced as they were in older children, she was misdiagnosed for 11 days. The pediatrician we saw at the time did not believe she had KD and refused to send her to a children’s hospital. She was admitted to our local hospital, where she was not seen by any specialists. After 11 days, her symptoms had improved, but bloodwork, such as SED rate and platelet count, were still elevated.

On day 11, I took her to the ER at St. Joseph’s Children’s Hospital in Tampa, where a cardiologist and infectious disease doctor saw her. She was diagnosed with KD and finally received the IVIG treatment.

At the time Stefanie had KD, there was no KD Foundation. I searched day and night for information on the internet and for parents who had experience with KD. I found a website that was loosely organized with a few names of parents but most of the phone numbers and email addresses were outdated. I was able to contact a few parents who returned my call. They talked to me about their experience, and they were able to provide me with information about the illness. I was grateful for the responses and the support I received from the ones who called me back and kept in touch with me through this horrifying experience.

About a year after Stefanie battled with KD, the Kawasaki Disease Foundation was started. I signed up with the Foundation as a Bridges Support Volunteer. Two years later, I took over the Bridges Program as KDF Bridges Coordinator.

I decided to join the KDF Board because of my passion for the cause and several years of volunteer work for the organization. Being part of the KDF Board allows me to serve the KD community in a leadership position and to contribute something meaningful. My goal is to work together with my fellow board members, who share my passion, to raise awareness of KD, facilitate support among families and to increase funding for KD research until a cause for this terrible illness is found.