The Kawasaki Disease Foundation strives to be at the forefront of Kawasaki Disease (KD) issues by collaborating with families affected by the disease and medical professionals. KDF’s mission is based on three principles:

(1) raising KD awareness among the medical community, child-care providers, and the general public is critical to early diagnosis and treatment;

(2) facilitating support among families affected by the disease is essential to help families cope with a KD diagnosis that can have potentially devastating effects of heart damage, and;

(3) increasing funding for research is necessary to advance diagnostic guidelines, enhance existing treatment of KD, improve short-term and long-term follow-up care, and find a cause.

While we will not rest until we know the cause and the long-term outcome of all kids who have contracted KD, we take pride in our accomplishments over the past 19 years:

Most recently, the biorepository and its linked database were used by collaborators at Stanford University to devise a diagnostic algorithm and specific biomarker test that will be formally tested in the Emergency Dept. at Rady Children’s Hospital, San Diego. As another example of the importance of the biorepository as a resource for KD research, the understanding of the genetic basis of susceptibility to KD and aneurysm formation has relied heavily on DNA and RNA samples collected, curated, and stored at the KDRC at University of California San Diego.

Recently, the Foundation approved a grant to support Seattle Children’s Hospital Foundation – KD Kids Guild for its Genetic Prediction for Treatment Resistance in Kawasaki disease project. The study could improve the quality of life for children with Kawasaki disease at risk of developing coronary artery aneurysms. The researchers aim to identify genetic biomarkers that will predict which patients will not respond to the standard treatment and thus have a higher risk of developing coronary artery problems. 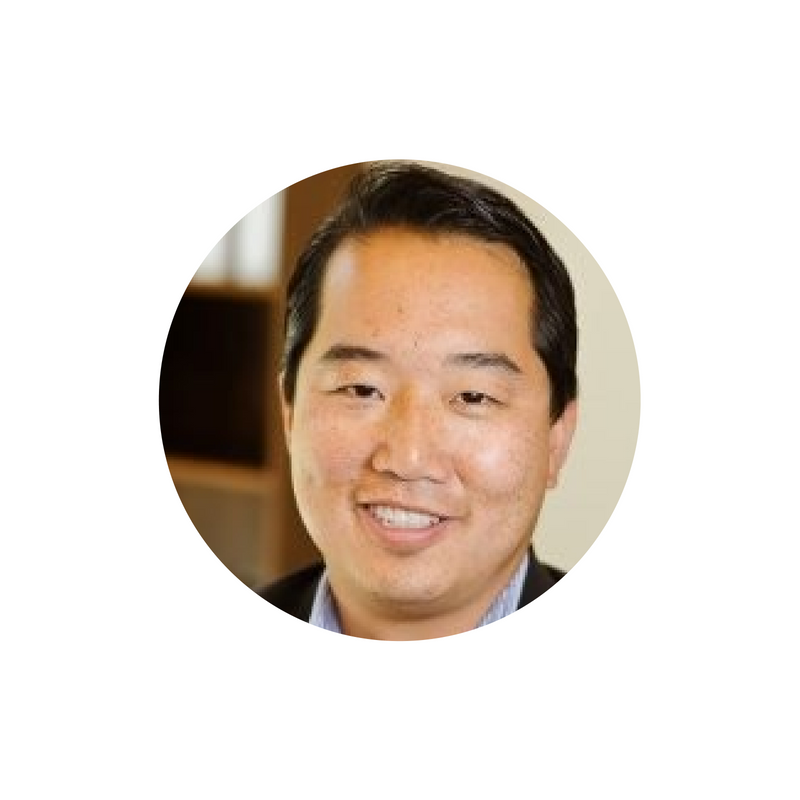 Although we’re a small all-volunteer organization comprised of KD parents and survivors, we have big ideas. However, we can only carry on our mission with your continued support and patience.