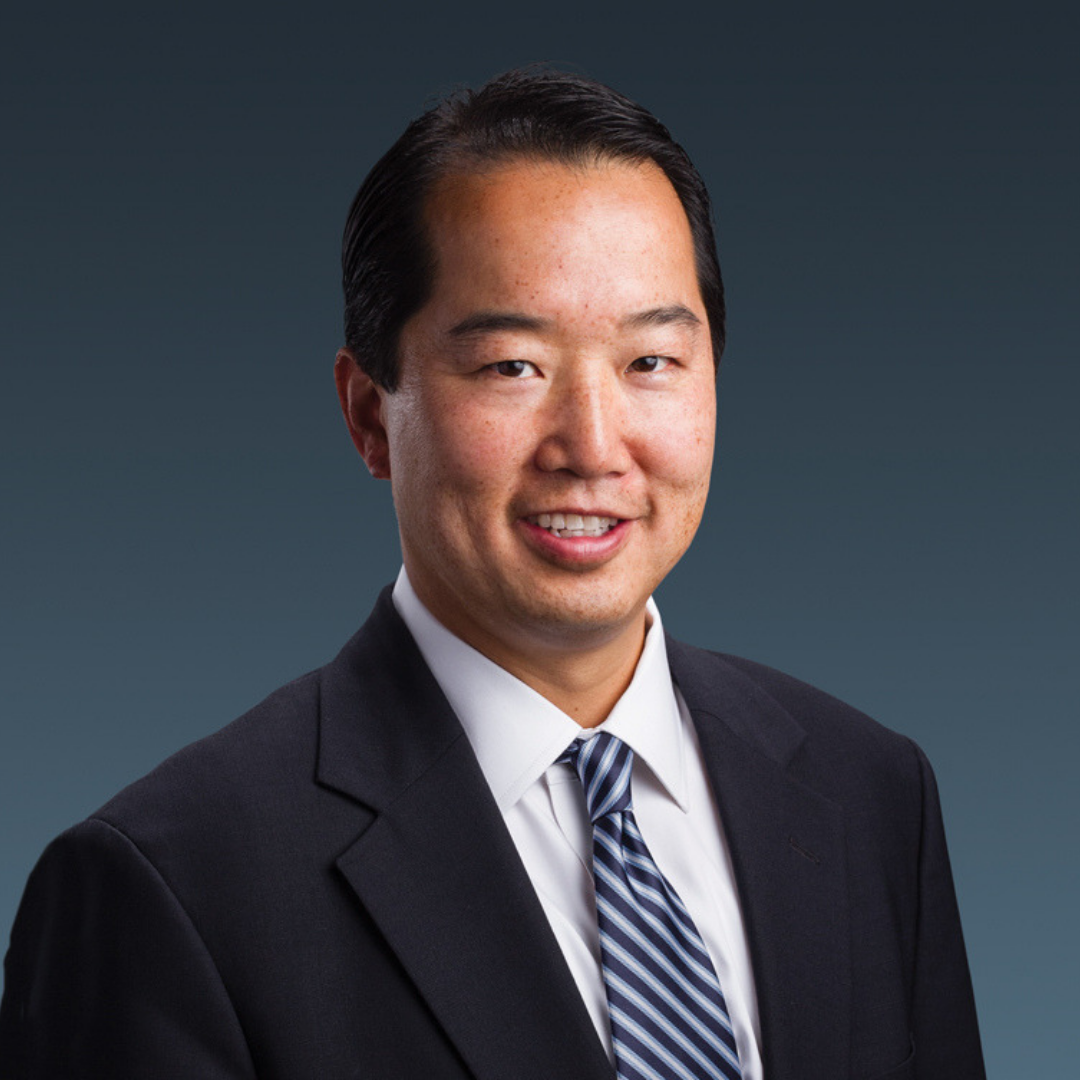 In 1998, our three-year-old son Taylor had Kawasaki disease. Our experience was much like that of other families. Taylor’s symptoms began with a sudden high fever on a Sunday night. The fever was unexpected because he had been on an antibiotic for the past several days for an unknown respiratory infection. We immediately called the pediatrician’s office to seek medical advice and make an appointment for the next morning. Over the next few days, Taylor developed additional unusual symptoms, including a rash and swollen lymph nodes, which gave him a stiff neck and caused him to walk in a tilted fashion.

As the symptoms developed, we continued to seek medical help. During the course of the week, we had either called or visited the doctor’s office every day. Each time, a different doctor in the pediatric practice examined him. By Friday, the senior pediatrician in the office had examined Taylor and said that he would run some tests if he did not improve by the next day. Saturday came, and Taylor was subjected to blood and urine tests. The tests came back, and all the doctor knew was that Taylor was sick, so he admitted our son to the local children’s hospital. By that evening, the doctors told us that they thought Taylor had Kawasaki disease. We were devastated because we had never heard of Kawasaki disease, and we soon learned of the serious heart damage it could cause. The next morning Taylor was transported by ambulance to Children’s Hospital Boston where he was officially diagnosed and treated.

Fortunately, he did not suffer any heart damage, and today is an active, healthy young man. He participated in many sports since he was four years old. He played varsity soccer in high school and college. He even completed the Boston Marathon. We are eternally grateful for his outcome. However, we know that many children are not so lucky. That’s why we have persevered all of these years to advance the mission of the Kawasaki Disease Foundation.

While strides have been made in KD research, we need more answers. Not only do we want to know the cause of KD, but we also need to know the long-term outcome of all kids who have contracted KD, whether they had visible heart damage or not. We will not rest.