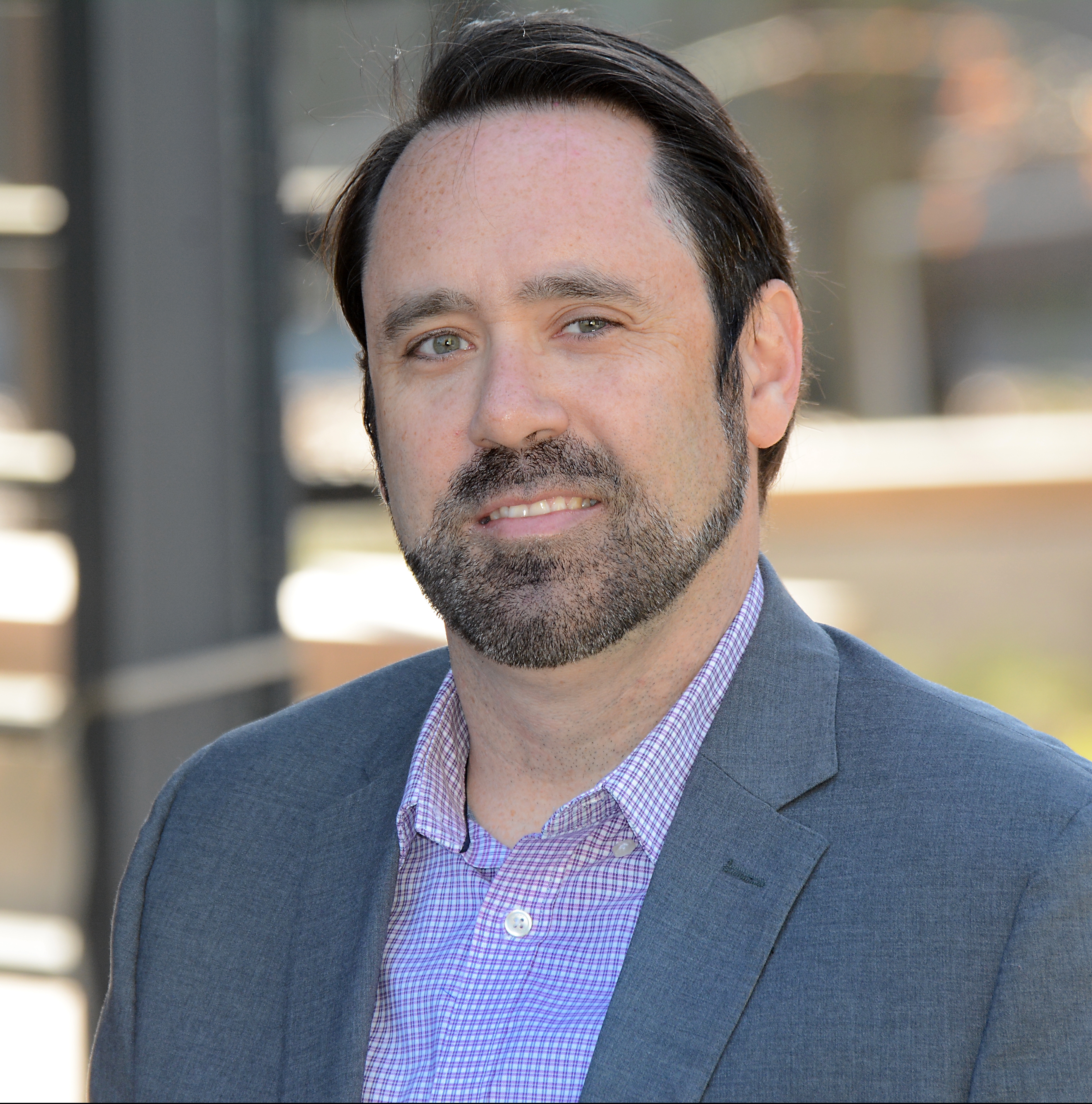 Matt Nelson is the Owner of MediaBeast Marketing Group, founded in 2012. In addition to being a Navy and Army National Guard Veteran, Matt is a media digital media expert with nearly 20 years of marketing experience. He is a Google certified partner with an extensive background in the non-profit community. He currently sits on the Kawasaki Disease Foundation.

Matt is a graduate of the University of South Carolina, and in 2013, his son Hugh was diagnosed with Kawasaki disease. Unfortunately, it was diagnosed one day too late as Hugh developed two massive coronary aneurysms. After two weeks of unsuccessful treatment, Matt and his wife Tally decided to leave the hospital in Tampa on a medical flight to Boston Children’s Hospital. Under the care of Dr. Jane Newburger, Hugh’s CRP level (inflammation) was finally brought down and was released two weeks later.

Hugh still has extensive aneurysms and sees his local cardiologist each month for monitoring the threat of thrombus to the aneurysms. Today, Matt’s number one mission in life is to spread the word of Kawasaki disease awareness to parents, educators, and medical care professionals.